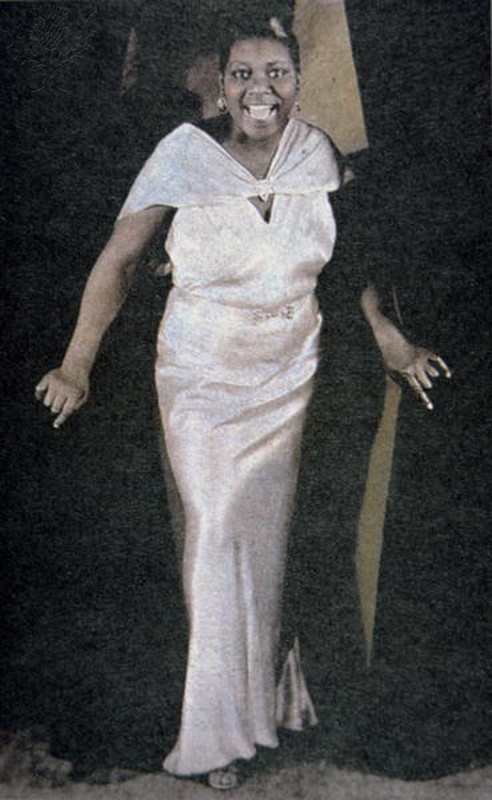 The "Empress Of Blues", Bessie (Elizabeth) Smith, is considered the greatest female singer of the genre. Born in 1894 in Chattanooga, TN, to a poor family, she lost both parents at an early age, and was raised by her eldest sibling. She began singing on the streets to make some spare change. 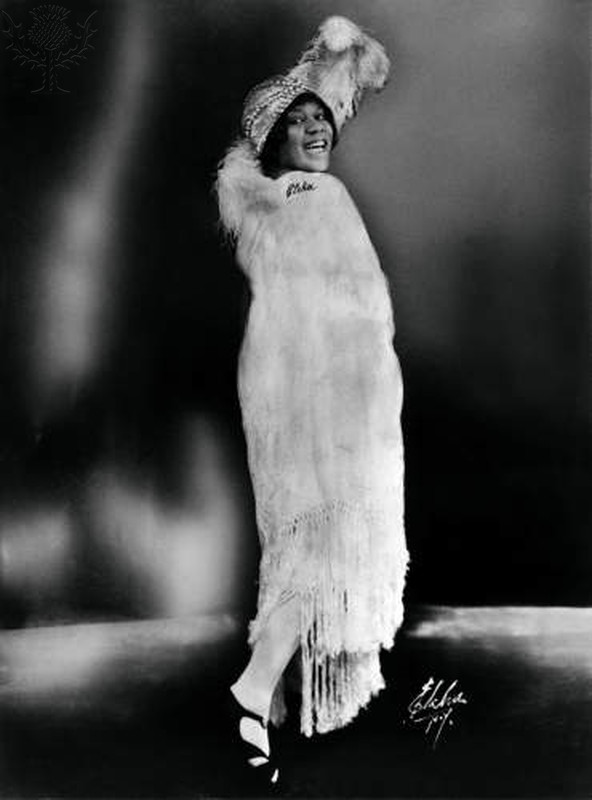 At age sixteen, Bessie started performing in a traveling show with other blues musicians. Across the nation, blues was becoming a more and more popular genre, with notable performers Bessie herself, Ma Rainey, Alberta Hunter, and many others. The "roaring twenties" were seeing an unprecedented spread of music through radio, film, and records. Her first record for Columbia sold almost 800,000 copies in six months. Bessie was soon able to travel through the South in her own custom-built railroad car. 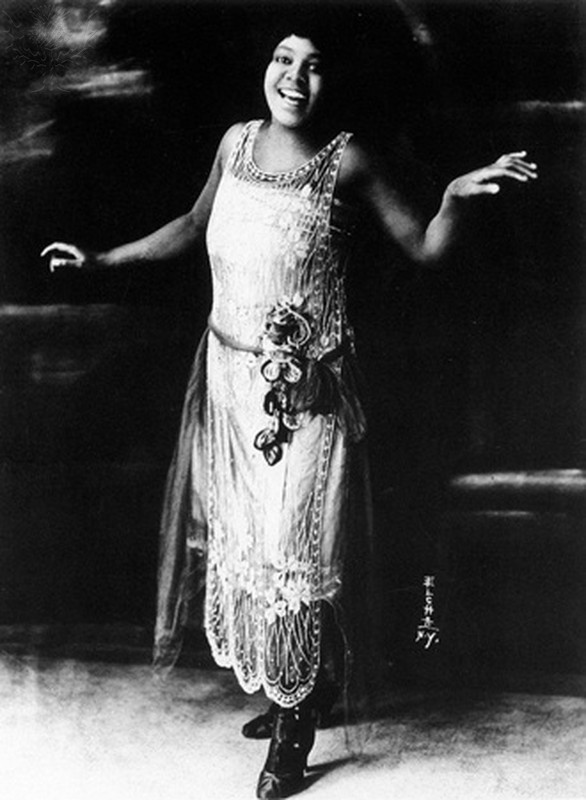 While her popularity led her to acting and movies, the Great Depression eradicated much of the ground she had begun to hold. Musical taste changed, and while Bessie continued to perform at smaller venues, she made her last record in 1933. 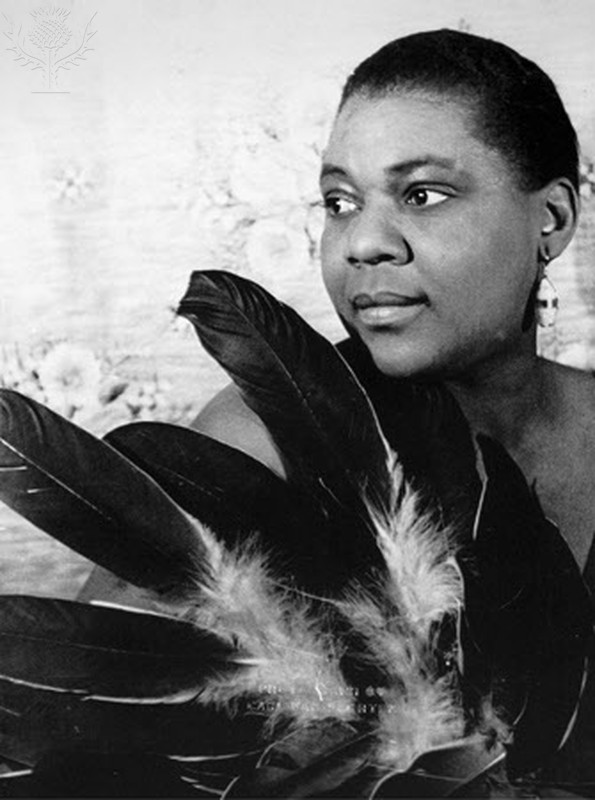 She tragically died in a car accident in 1937. Her funeral was attended by 7,000 people, but she lay for years in an unmarked grave in Philadelphia. The tombstone was erected in 1970, with the help of an admirer, and another singer who would die in the same year. It was Janis Joplin. 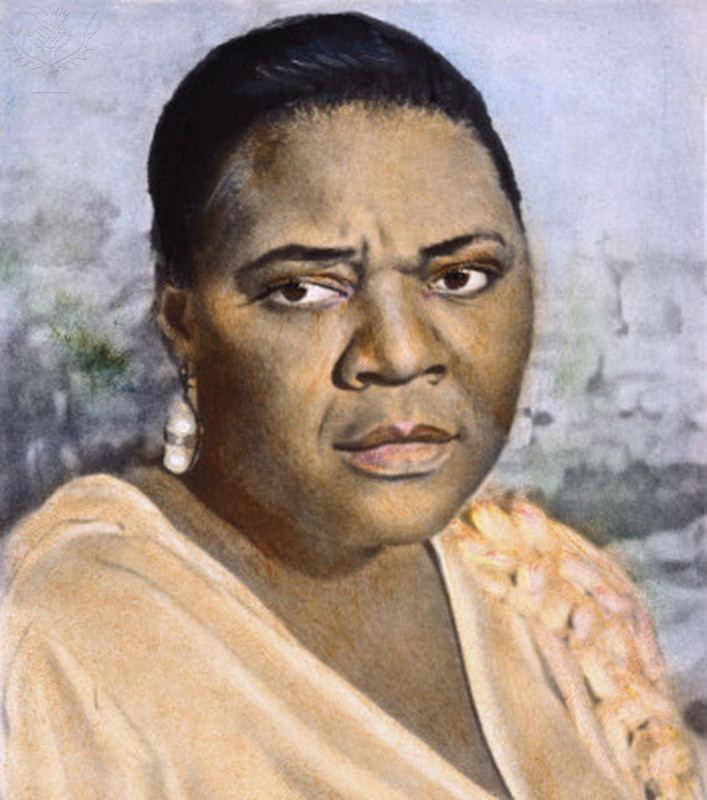