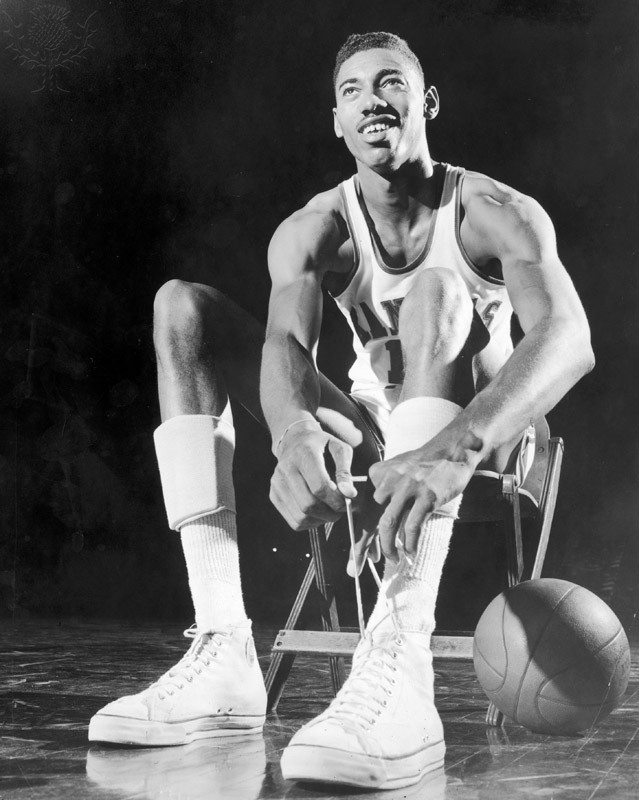 One of the all time greats in basketball, Wilt Chamberlain (1936-1999), played as a versatile center throughout a professional career encompassing fifteen years. He still holds the single game leader NBA record, having scored a hundred points in a 1962 game. This record is even more remarkable, taking into account the fact that “treys” (or three-point shots) got introduced to the game some twenty years later. 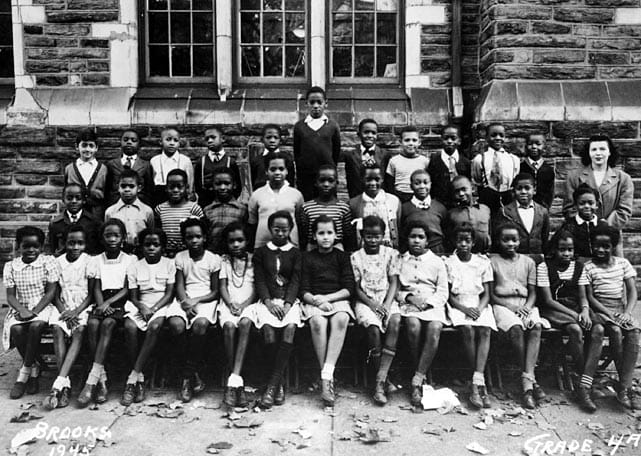 Born in Philadelphia into a family of nine children, he missed a whole year of school due to his poor health. Having turned to sports, he was initially more interested in track and field than basketball. However, once he started playing basketball, he was able to rapidly develop his natural talent and gain quick recognition. His career path would lead him from the University of Kansas, via the Harlem Globetrotters, to the NBA. 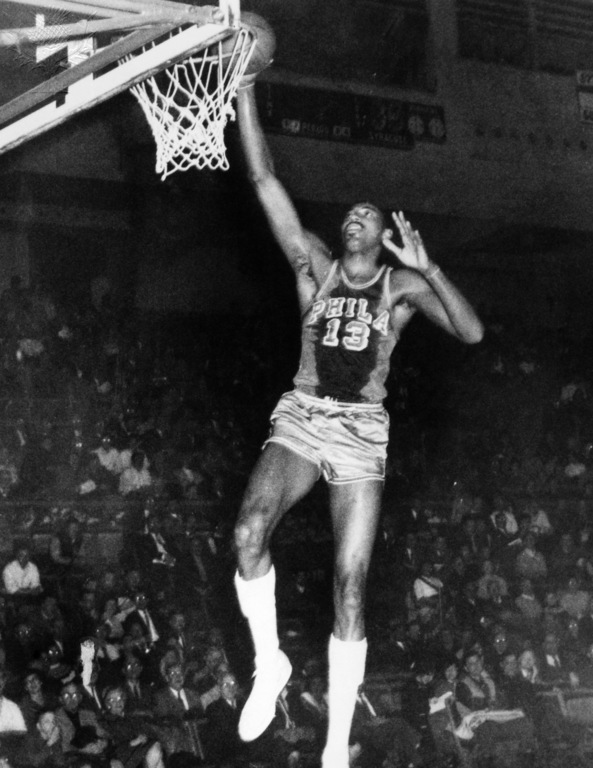 In the course of his career, the NBA rules had to be tweaked occasionally to limit his domination. Nicknamed "The Big Dipper," Chamberlain still managed to set 72 records and win four NBA Most Valuable Player Awards, among others. 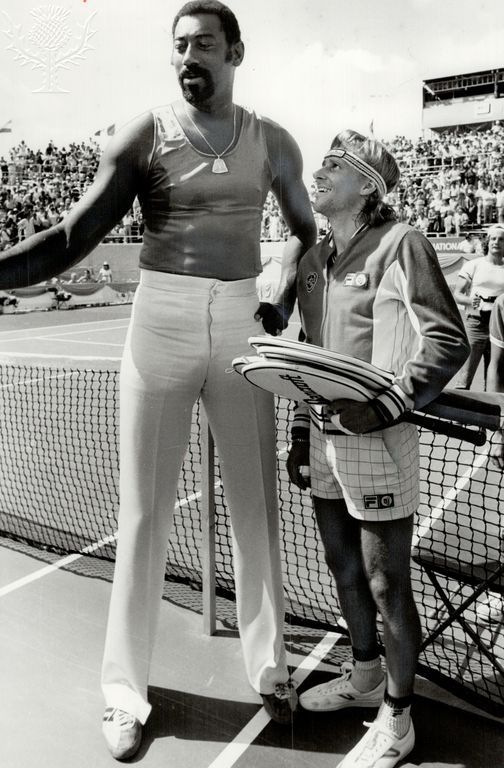 Having retired in 1974, he starred in a professional volleyball league, which he helped found. His career as a basketball coach was brief, and he turned to many other interests he wanted to pursue, but for which didn't have time during his career as a player (acting, restaurants, running a sports medicine clinic, etc.). 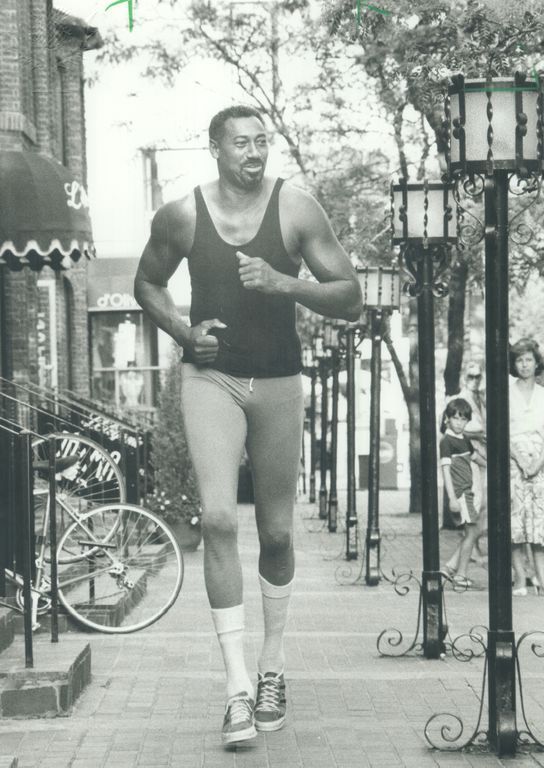