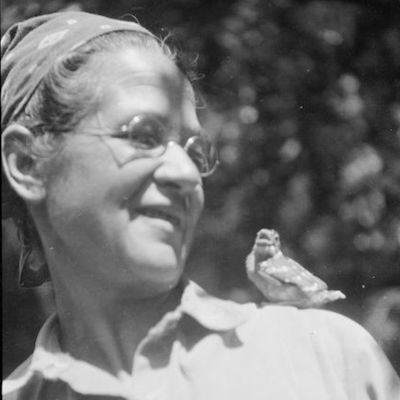 Born in Washington D.C. to the family of a Mexican diplomat, American botanist Ynes Mexia (1870-1938) found her purpose in science in her middle age. It helped her leave her old life, after a major crisis, and become an internationally renowned scientist with valuable contributions in the field of botany. 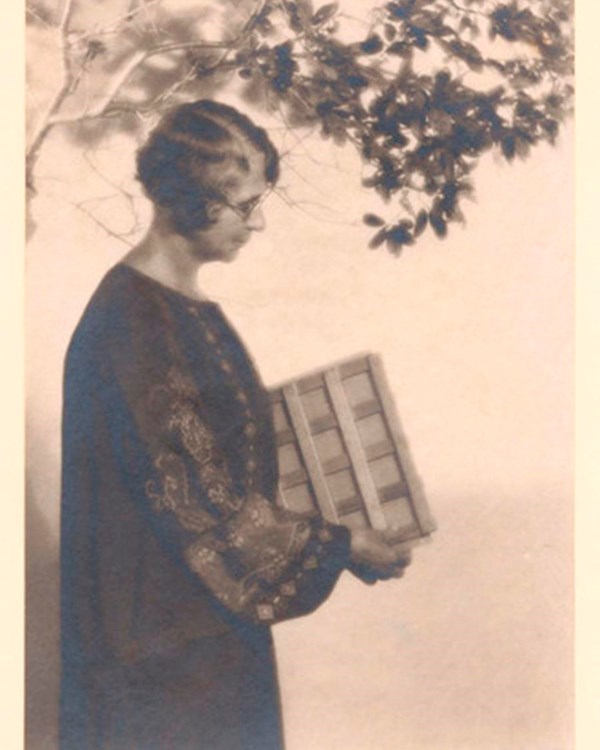 Having previously worked as a social worker, Ynes Mexia developed an interest in botany through the Sierra Club and enrolled at the University of California when she was over fifty. Soon she was embarking on journeys to remote locations in Alaska and Central and South America, collecting specimens of unresearched plants. She was often traveling alone, which was unheard of at that time, especially for a woman. In the course of her travels to remote places she suffered many injuries, some of which were severe. 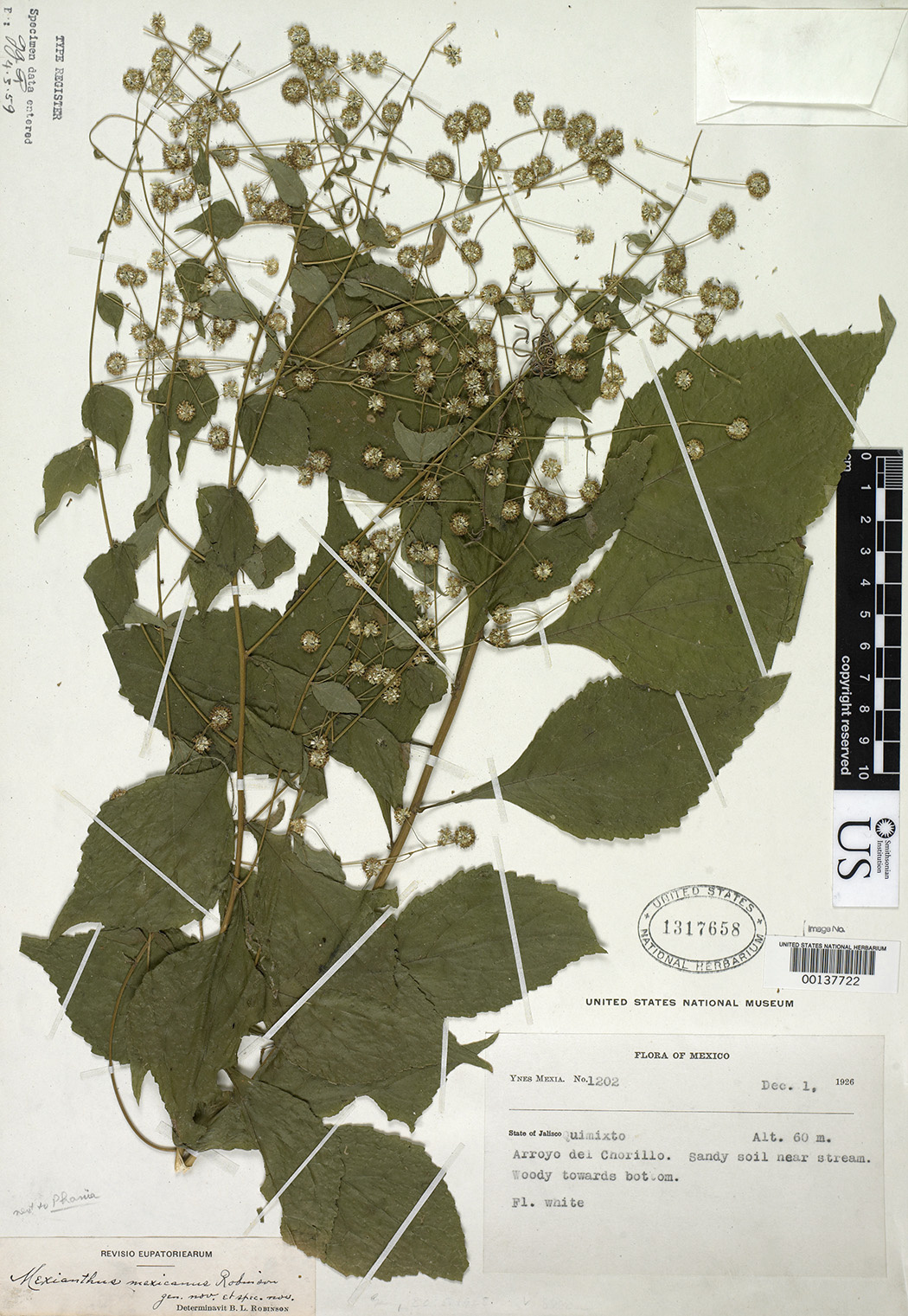 Brave, persistent, and independent, she financed her research mostly by the sales of her specimens to collectors and institutions. Her work was met with a lot of attention, and sometimes finding quick appliance, like the work she performed for the Ecuadorian Department of Agriculture. 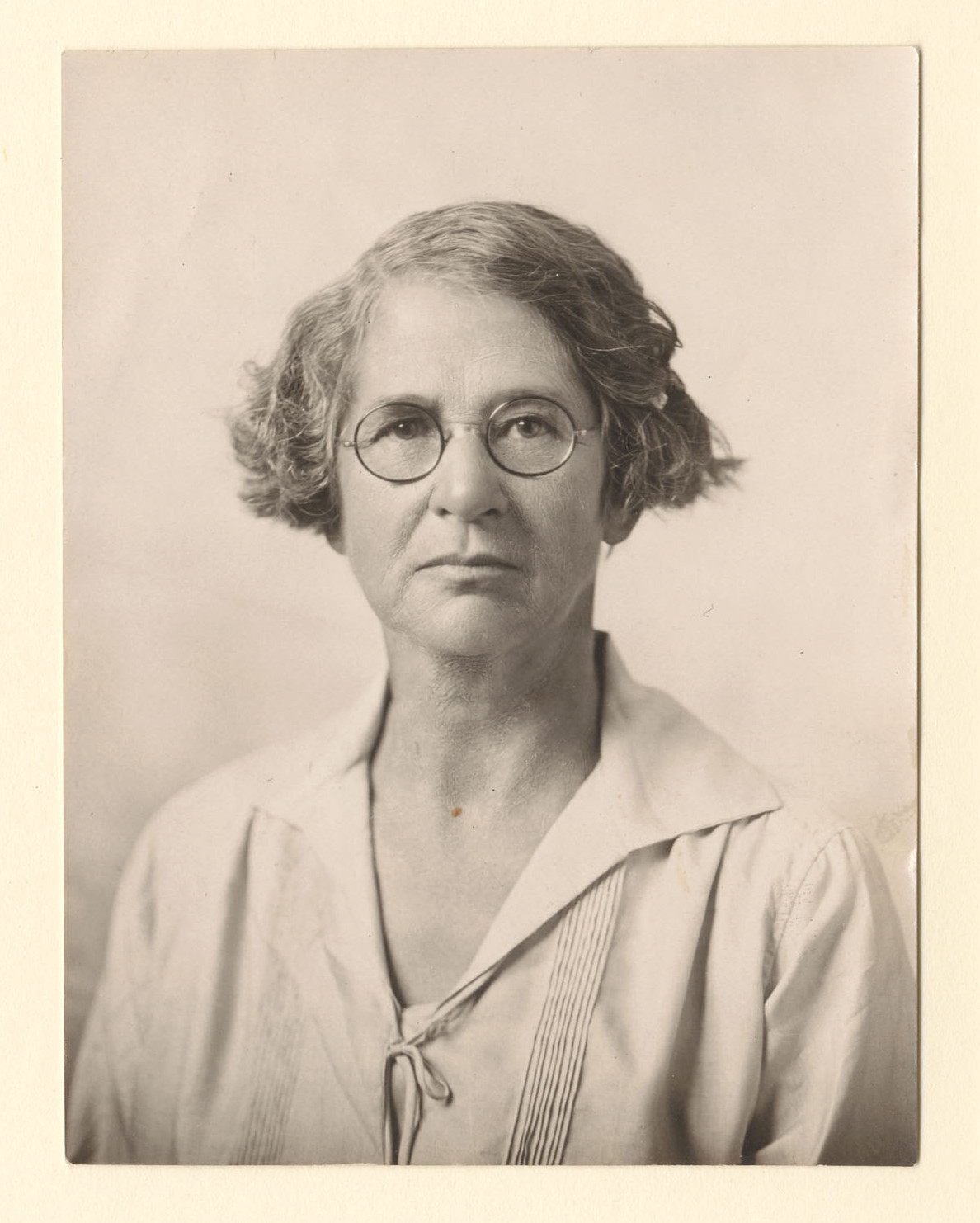 Her trip to Oaxaca (Mexico) in 1938 had to be interrupted, as she fell ill. She died from cancer soon upon return to the United States. The work Ynes Mexia left behind was remarkable, as she discovered more than 500 species of plants. In recognition of her work, several species got named after her, the first one being Mimosa mexiae. 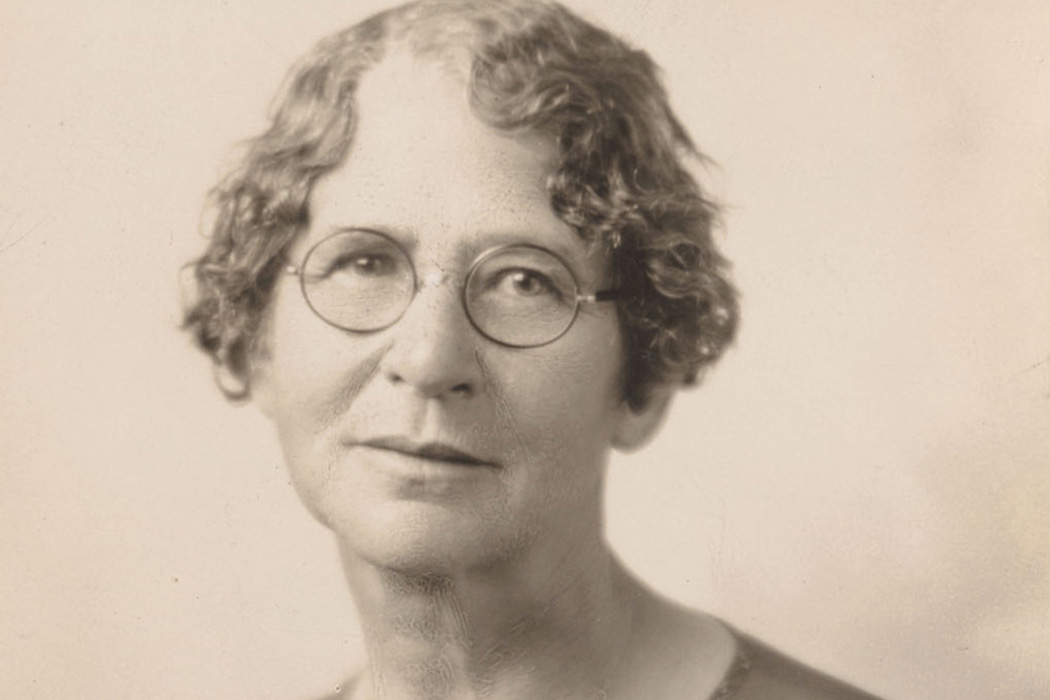