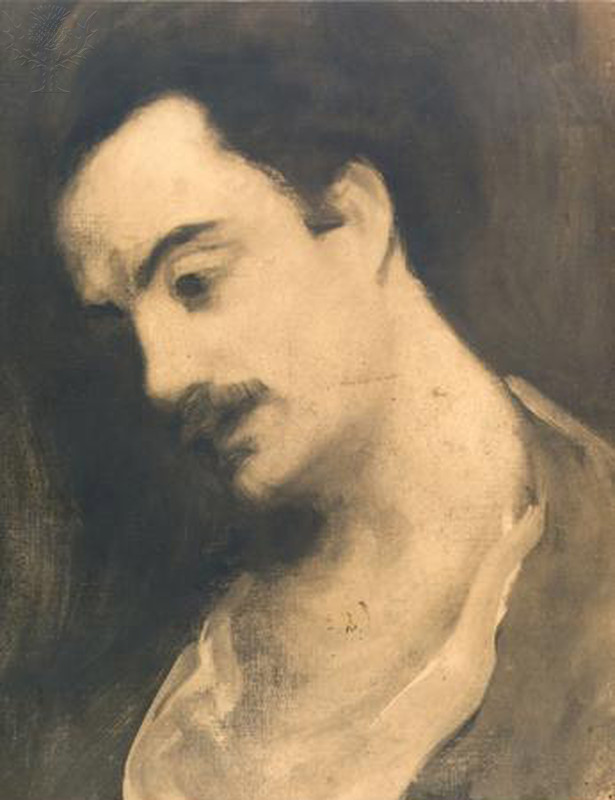 Kahlil Gibran is one of the world's most famous poets. His best known work, The Prophet (1923), containing twenty-six mystical poetic essays styled as prose poetry, has been a relentless success, making it one of the most translated books. 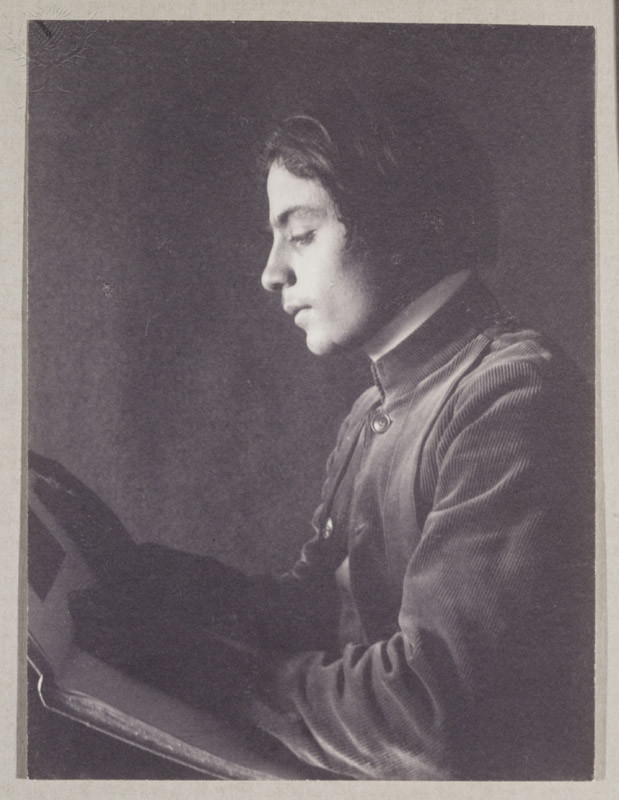 Born in Lebanon in 1883 (part of the Ottoman Empire at the time), Gibran showed great talent from an early age. At the turn of the century, he emigrated with his family to Boston, where he published his first literary essays. In 1907 Gibran met Mary Haskell, who recognized his talent, and was to become his benefactor for life, making his art studies in Paris possible. 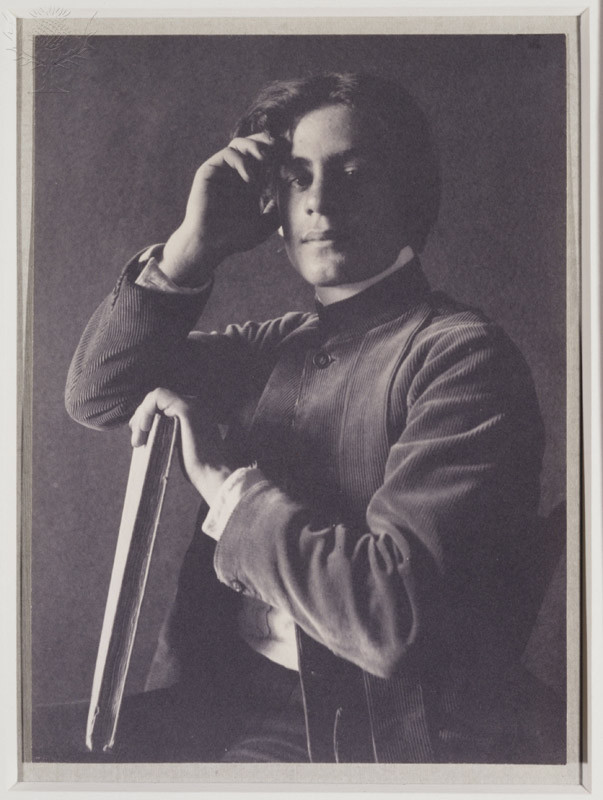 Gibran wrote in both English and Arabic and was deeply influenced by romantic writers and philosophers. In 1912 he settled in New York City, devoting himself entirely to writing and painting. As his works were gaining recognition, a renowned publishing house began publishing his books in 1918, the first one being The Madman, with original drawings by the author. 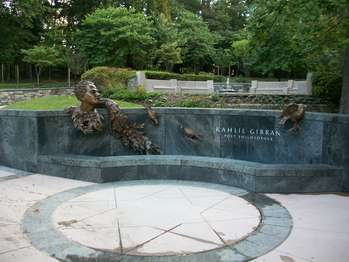 Although The Prophet was met with cool reception from critics at the time of the first publishing, its sales were good from the very start. The book has brought Gibran international acclaim, and he completed two more books in English, Sand and Foam (1926) and Jesus, The Son of Man (1928), before dying at the early age of 48 in 1931. He was buried in Lebanon, eulogized by the Arab world as a great genius and patriot. A Kahlil Gibran Memorial was dedicated in Washington, DC in 1991 by the Kahlil Gibran Centennial Foundation. 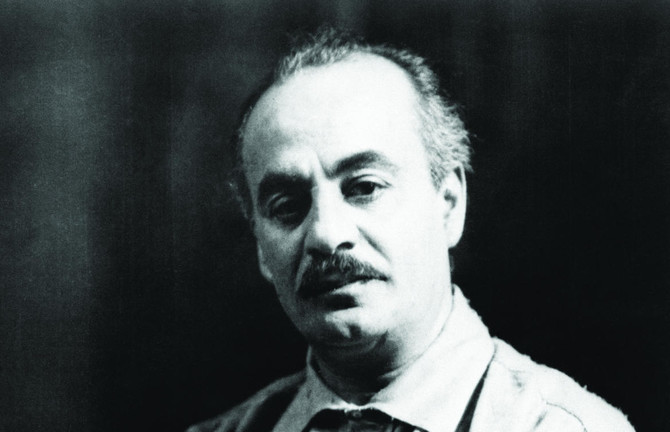