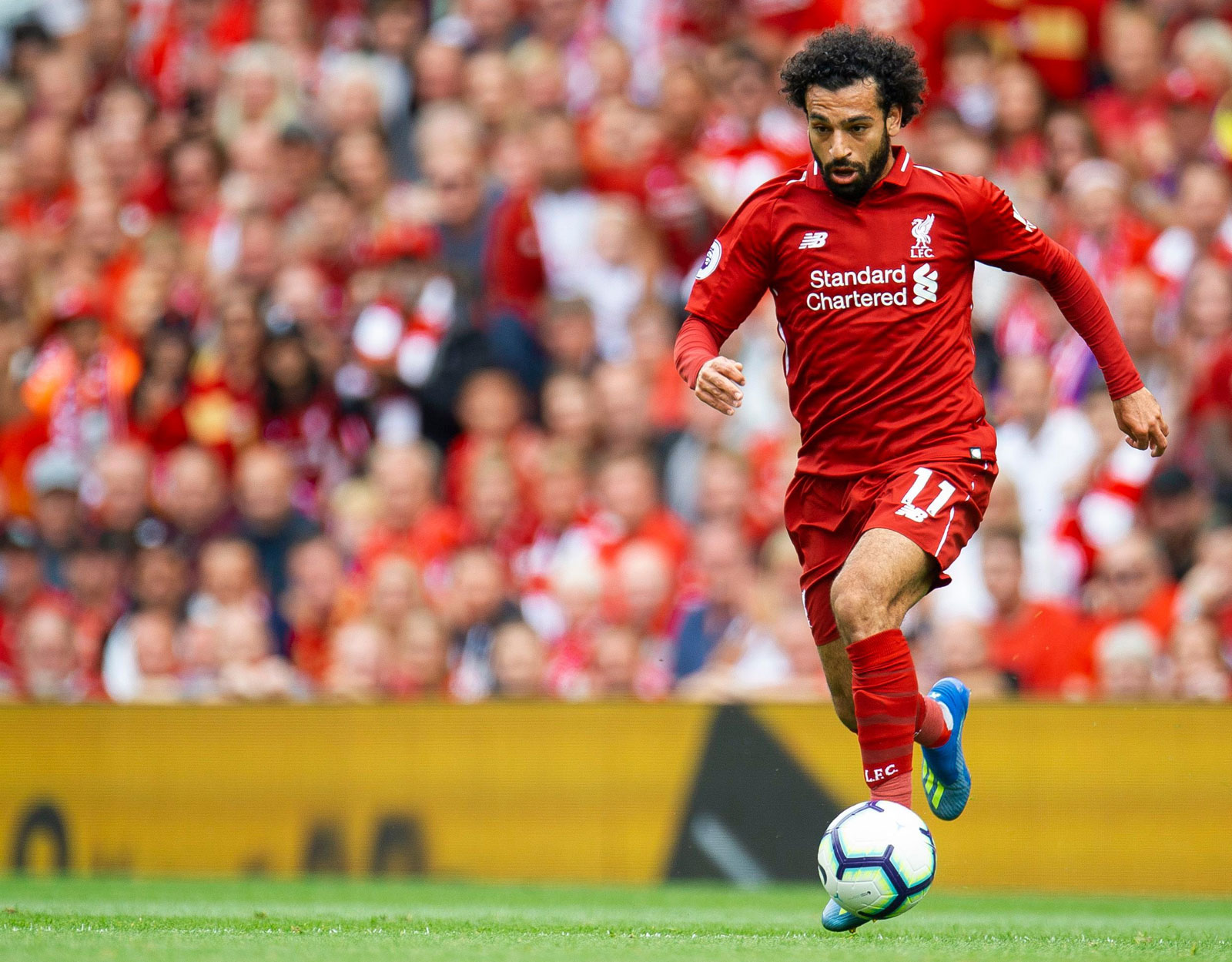 Although his career may not have peaked yet, as more is expected from him in the years to come, Mohammed ‘Mo’ Salah is generally considered the greatest Arab soccer player of all time. On a level of playing that has never been higher, he has lead his FC Liverpool to old glory, winning the English Premier League, and the Champion’s League. 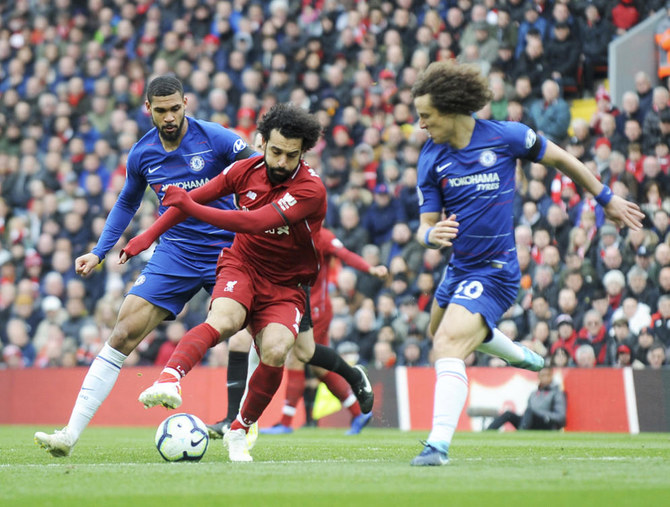 Born in 1992 in Basyoun in Egypt, Salah started career in his homeland. After a friendly game for the youth national team in Switzerland, he was invited by the Swiss FC Basel, which launched his international career. An transfer to the renowned English FC Chelsea followed, including stopovers in Roma and Fiorentina.  He finally settled in Liverpool, following invitation by the ambitious and extravagant German coach Jürgen Klopp. 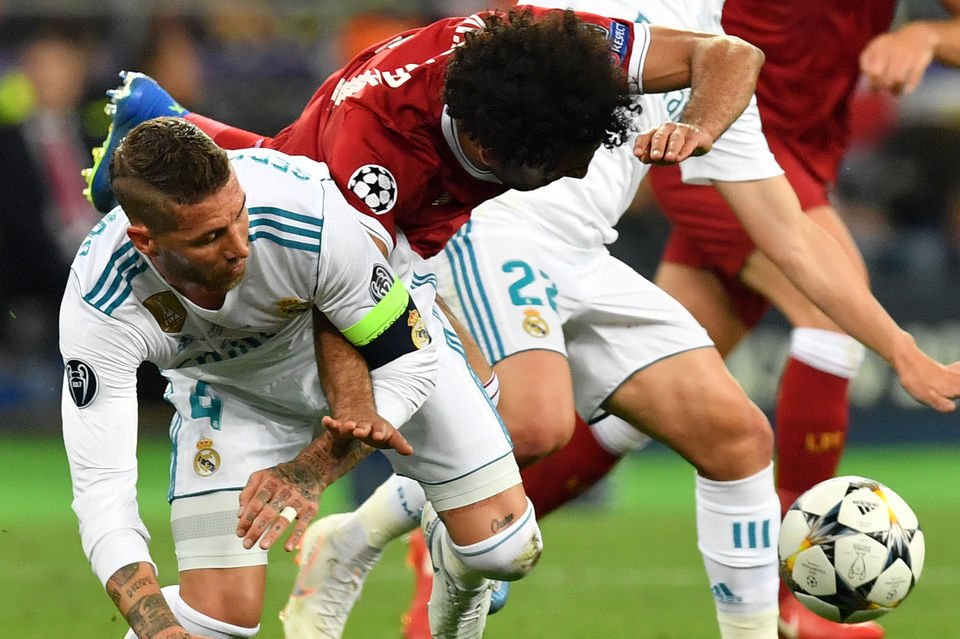 Salah went through many glorious moments with his teammates in Liverpool, as he contributed with many goals from a variety of positions, and his relentless attacks and assists to other players brought a lot of joy to soccer aficionados. However, there was a tragical moment – of which Salah speaks as the toughest one in his career – when Liverpool lost Champion’s League finals to Real Madrid in 2018. He left the game in tears, injured after challenge by Sergio Ramos. 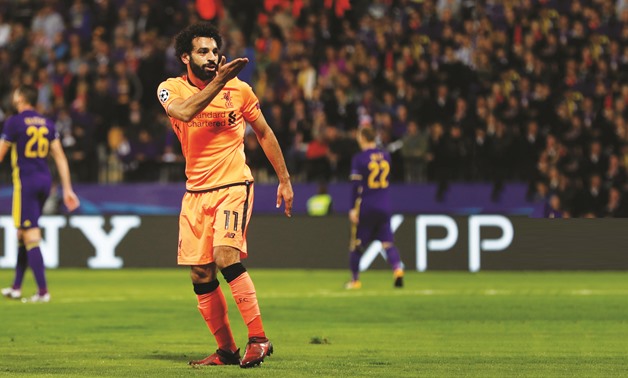 In 2019 the Champion’s League was won, and the Premier League followed in 2020. Along the way, Salah picked multiple individual awards, like two Golden Boots (as the top scorer in England), FIFA’s Puskas Award, Premier League Player Of the Season, and many others. For the future, there is hope he would be able to have success with the national team of Egypt. 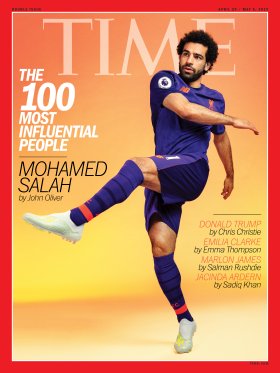