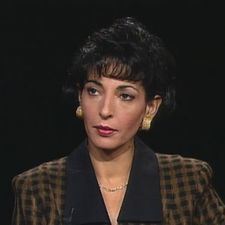 As the leading name in Arab-American journalism for over thirty years, Lebanese-born Raghida Dergham has collaborated with all major US media outlets over the course of her career. At the same time, she was also regularly contributing to Arab media. As an expert on the topics of her region of origin, she has helped cultivate a better understanding between western countries and the Arab world. 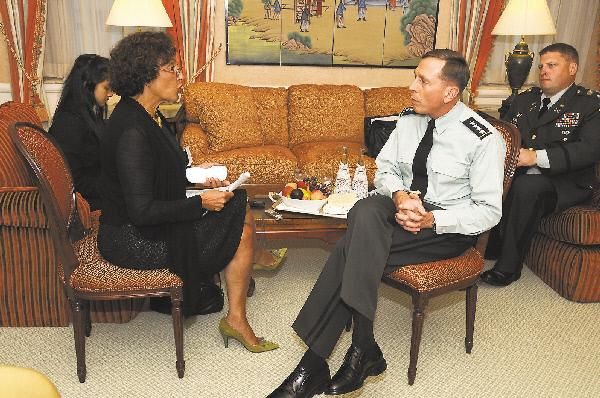 As a teenager, she moved with her family to the United States, where she studied creative writing and journalism in college, graduating in 1974. She started with smaller jobs, but her reputation grew quickly. In 1989 she joined Al-Hayat, a renowned Arab daily newspaper. Today, she is a senior diplomatic correspondent and writes a column for the same paper. 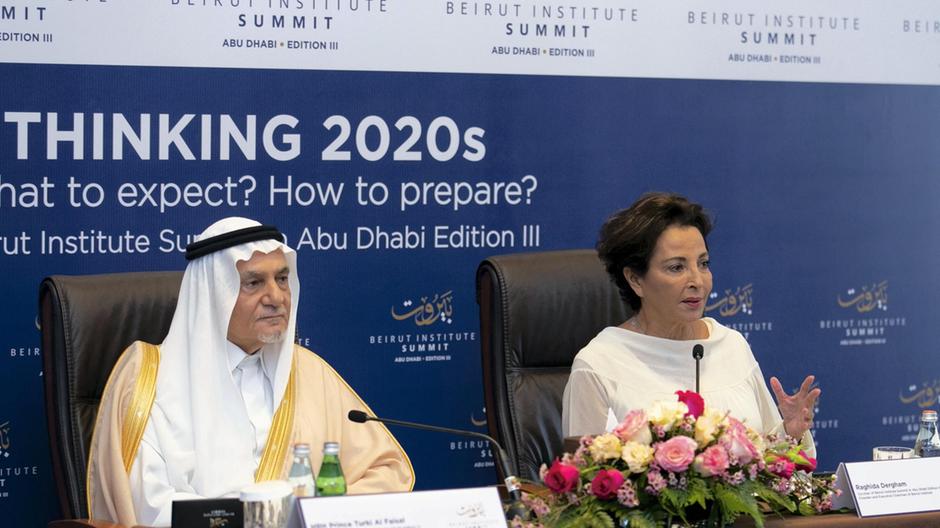 Raghida Dergham conducted exclusive interviews with many notable leaders, including twenty heads of state. In 2011 and 2016, she was named by Arabian Business as one of the “100 Most Powerful Arab Women”.  In 2017, she was named "Arab Woman of the Year" for her achievements in Journalism. 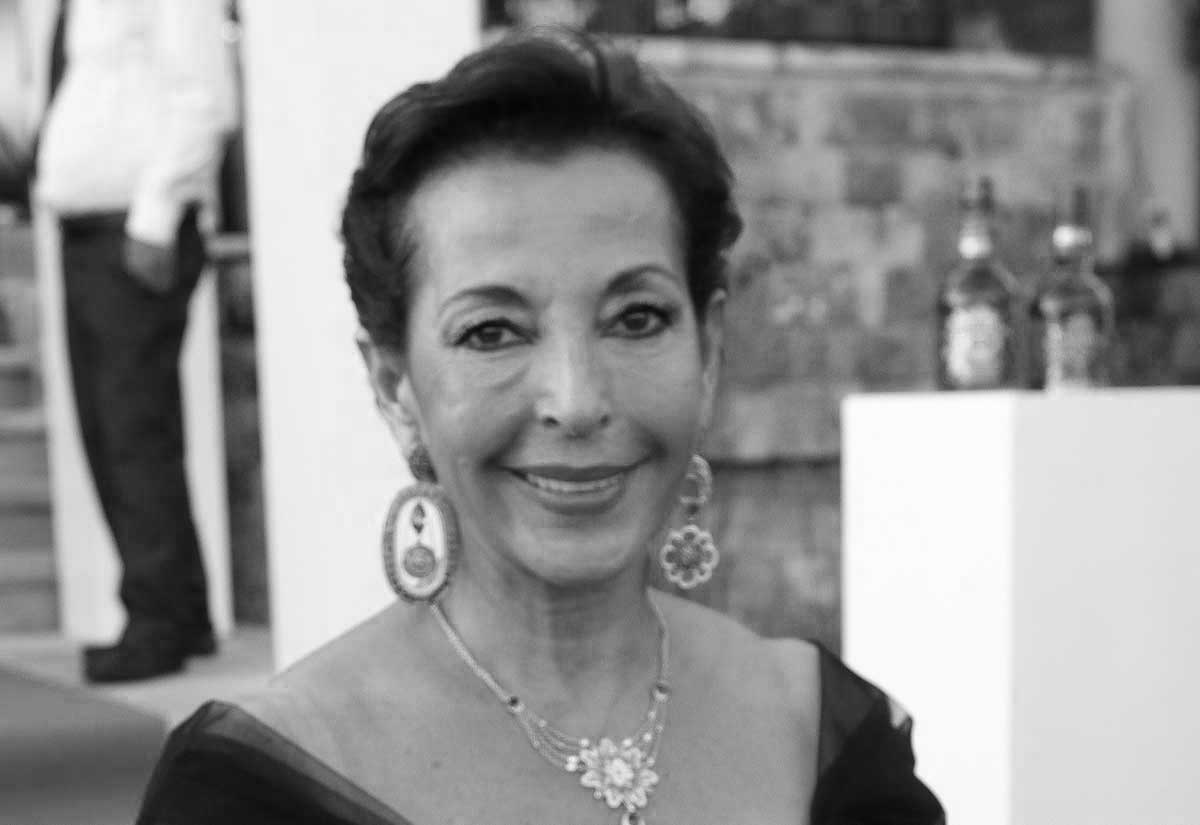 She is a member of the International Media Council of the World Economic Forum, as well as many think-tanks, some of which she founded. A recipient of several awards, and a member of many notable international bodies, she also dedicates some of her time to teaching. 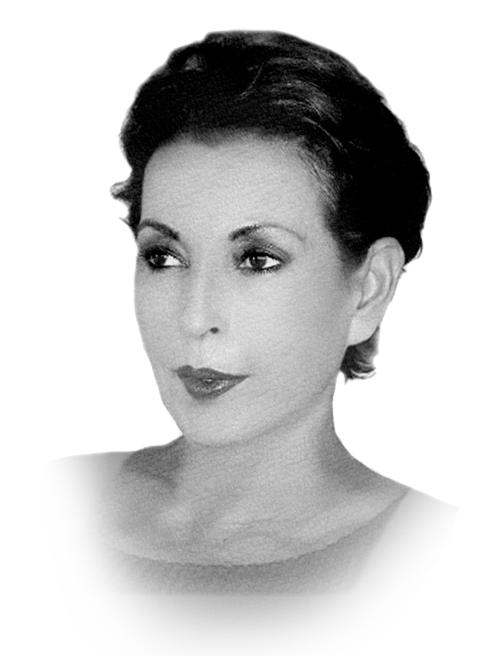