Having suffered an untimely death, like many pop-culture icons of the 20th century, Bruce Lee (1940-1973) is still a key figure in martial arts and action cinematography, and his legacy has a huge following. 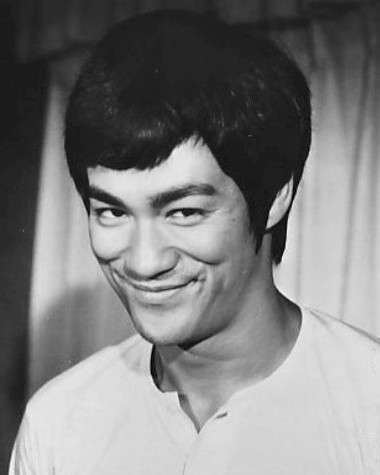 Born in San Francisco, he grew up in Hong Kong, where he was a member of street gangs. He decided to learn kung fu in order to better defend himself. As his parents decided to stop his run-ins with the police, they sent him to the US, where he begun studying at college, teaching martial arts, and appearing in TV and cinema productions. 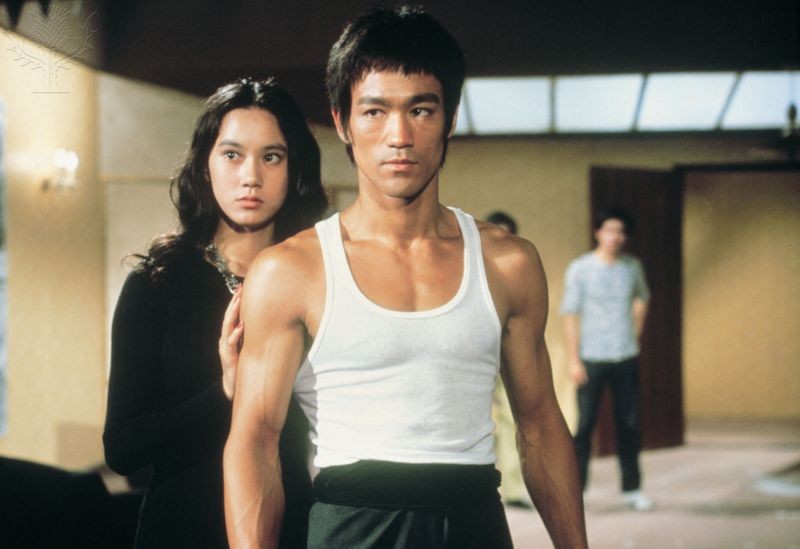 As he was unable to find suitable roles, he moved back to Hong Kong, where he started making the action movies for which he is remembered today. After years of success and breaking box office records, Bruce Lee suddenly died, and the mysterious circumstances of his death have been a source of myths and speculations ever since. 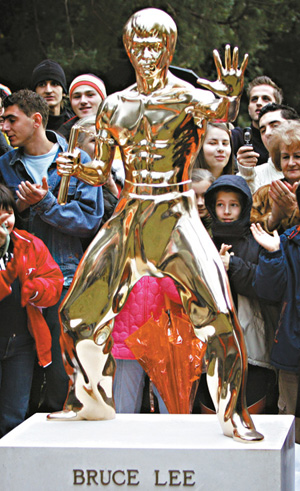 There are many events and anecdotes that illustrate the respect and popularity Lee still all over the world. For example, during a ceasefire, the warring factions in the divided city of Mostar, Bosnia decided to erect a statue to a person everybody could approve of. The only candidate that passed was Bruce Lee, and his statue in Mostar is one of the many expressions of respect towards Bruce Lee across the globe.