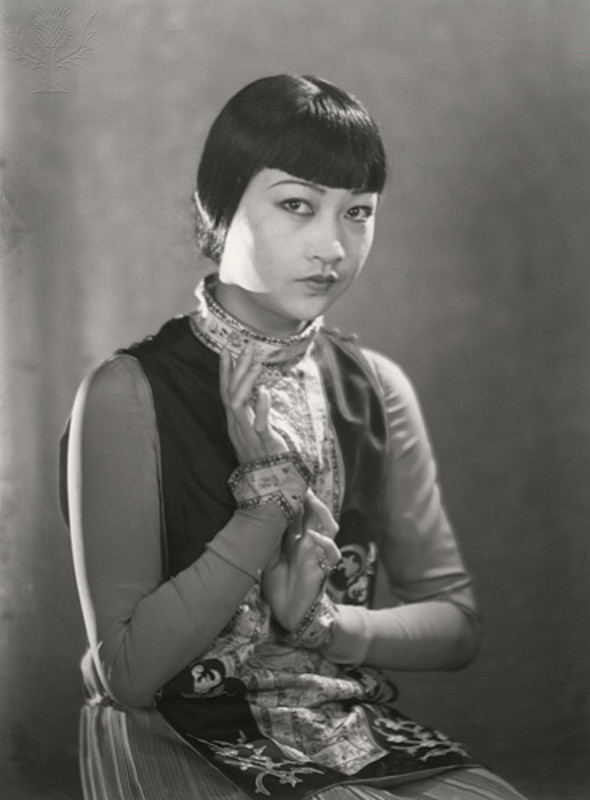 Anna May Wong (1905 or 1907-1961) was the first major Asian-American film actress. She achieved status both in Hollywood and Europe, and also made a trip to China, the country of her ancestors. Born in Los Angeles, she got into acting in films early but had to fight stereotypes. Her temporary choice of Europe as a working place was an attempt to receive better roles. 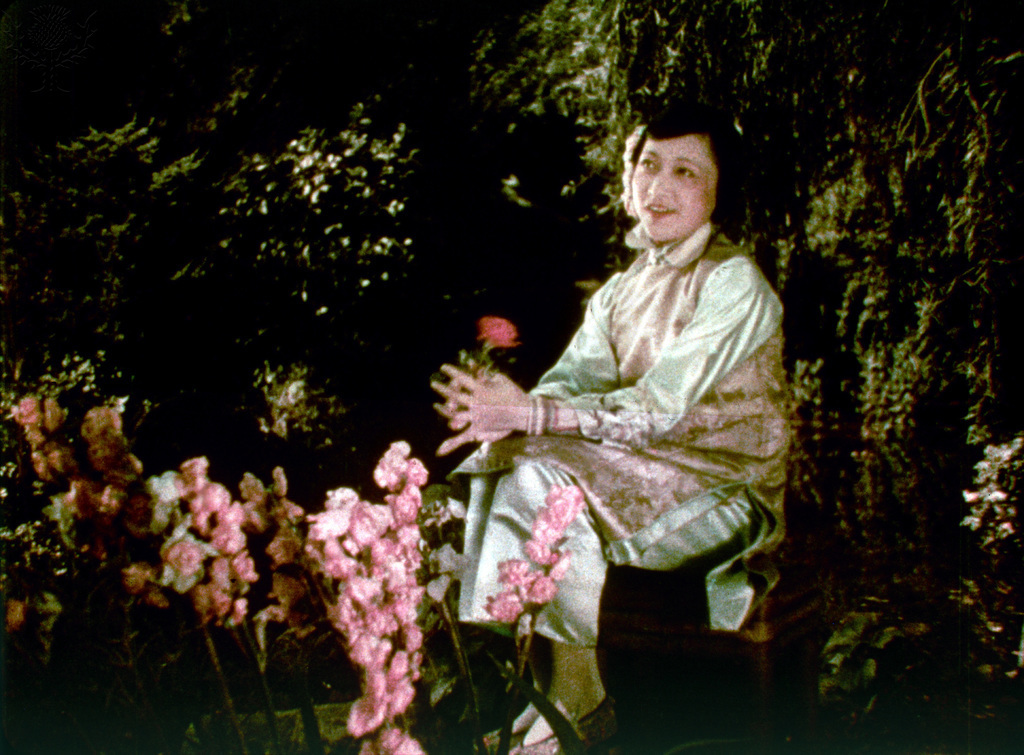 A hundred years ago the career of an actor was less respected than today, and Anna's family was unmoved by her screen stardom. When international success came in 1924, with the movie Thief of Baghdad, her family was embarrassed. It took some time until her father publicly expressed his pride for her. 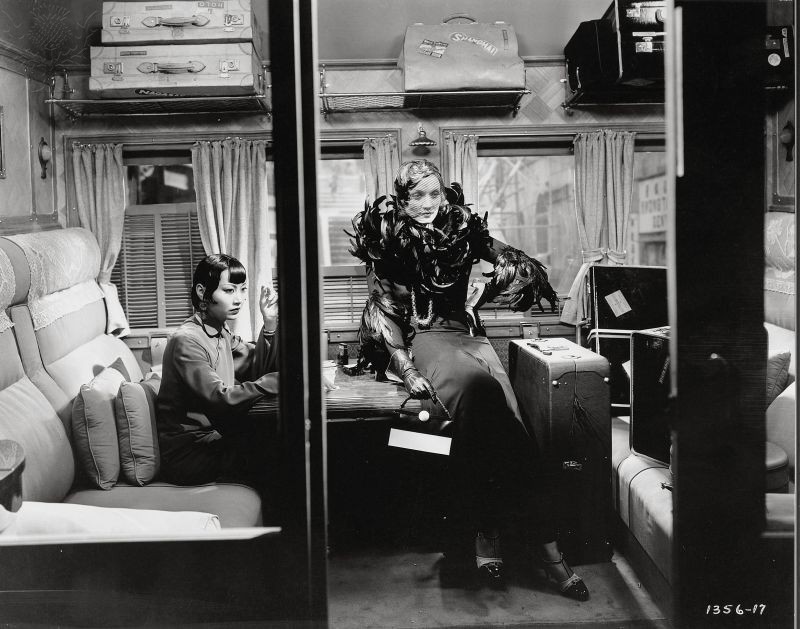 In the thirties, upon her return to the US from Europe, she started a Broadway career, interrupted by the tragic loss of her mother. She continued playing in Hollywood productions again, but she kept receiving stereotypical roles. Her major success was the movie Shanghai Express, where she played alongside Marlene Dietrich. 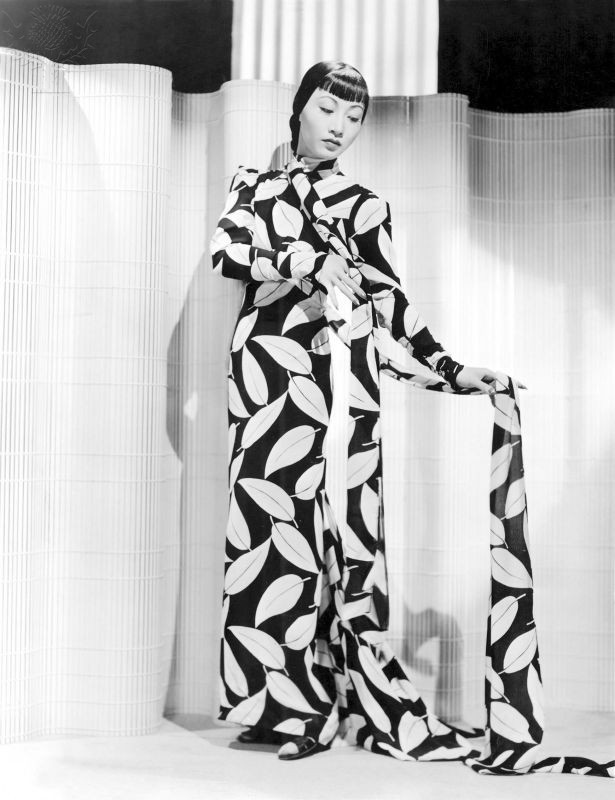 Wong was always ready to master languages and accents and acted excellently in foreign languages— with immaculate pronunciation. She prepared for her parts very seriously, studying the profession of the character she played, if needed. Tired of degrading roles and Hollywood overall, Anna retired early in 1942, at age 35. However, she tried to revive her career in 1950 (Portrait in Black), and 1961 (Flower Drum Song). While preparing for the latter one, she died of a heart attack in her sleep. 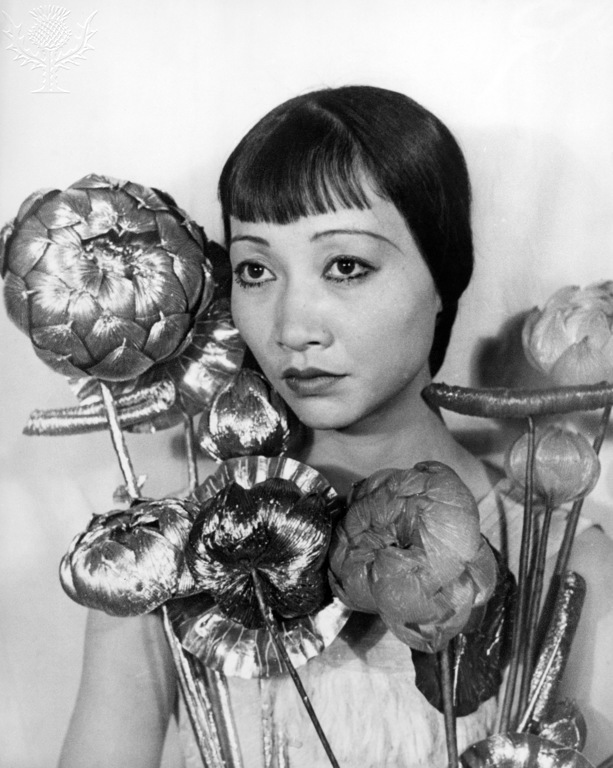