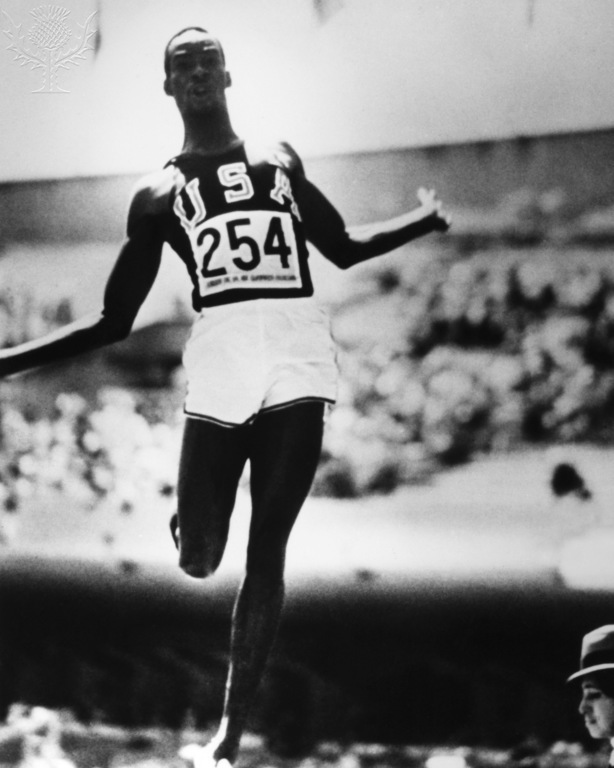 Robert Bob Beamon is an American former track and field athlete. At just 22 years old, in the 1968 Olympic Games, he jumped a record 29 ft. 2 inches in the long jump, beating the existing world record by an astounding 1.8 feet. His Olympic record still stands today, and his world record was only broken in 1991. 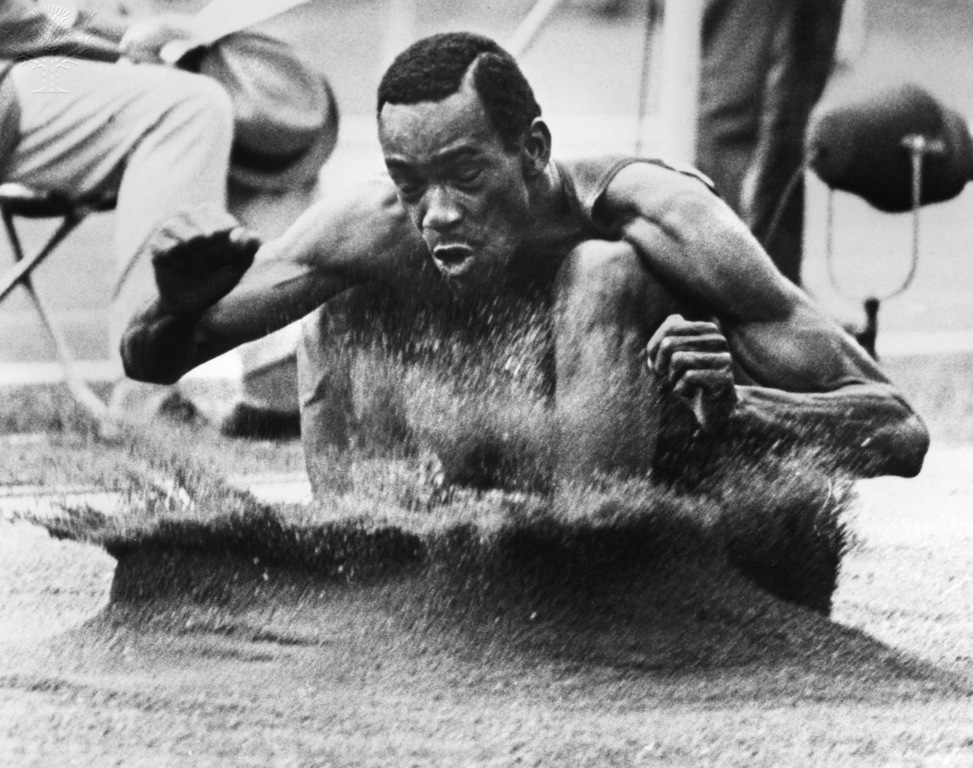 Beamon was born on August 29, 1946, in the South Jamaica section of Queens, New York. His mother was so ill with tuberculosis that she never touched him and died before his first birthday. Born out of wedlock, he never knew his father's name. Beamon fell in with a bad crowd in his rough neighborhood and was shoplifting and selling drugs by the age of 13. However, through the positive influence of sports, he was eventually able to turn his life around. 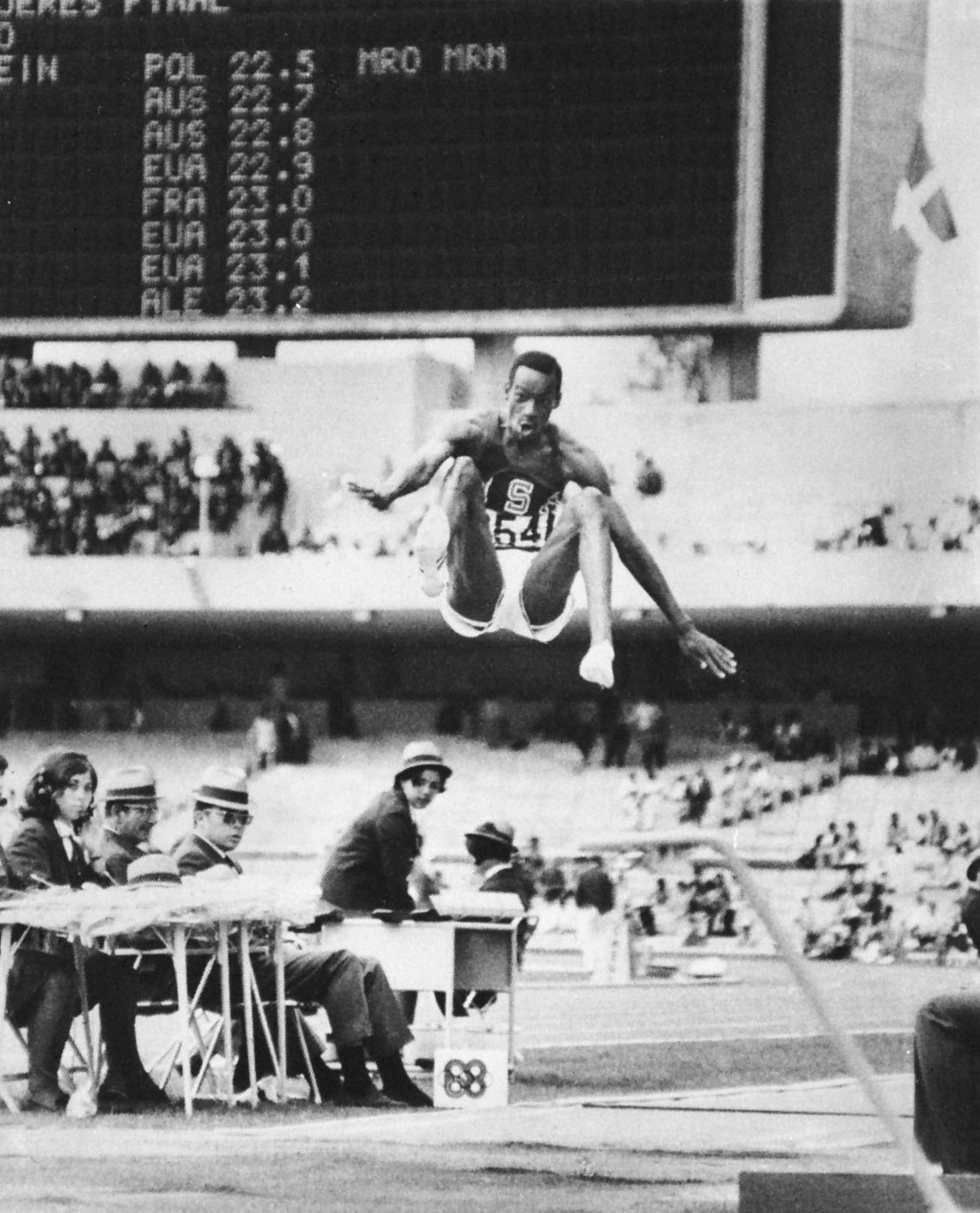 Beamon was a college student at the time of the civil rights movement. He and fellow African-American teammates boycotted a track meet held by a university with discriminatory racial practices. His decision costed him his scholarship and coach just a few months before the Olympic Trials. 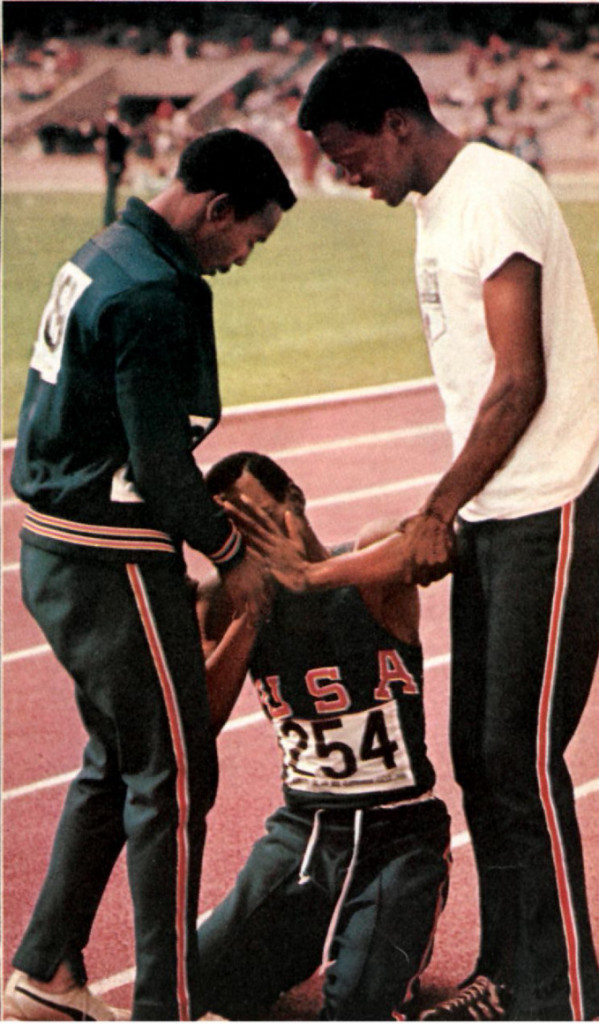 After Beamon made his famous jump, he knew he had done well, but he had no idea of the feat he had just accomplished. When Beamon finally comprehended the distance he had jumped, his legs buckled and he sank to the ground in shock. Overcome with powerful emotions, he had to fight off nausea and tears while being helped to his feet by teammates. 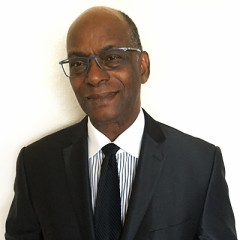