Fiercely unconventional, and ahead of her time in both professional and personal life, American dancer and choreographer Isadora Duncan (1877 or 1878 - 1927) revolutionized ballet and helped develop modern expressive dance. Abandoning the rigid formulas of traditional dance, and relying on natural movements, she found inspiration in the sculptures of ancient Greece.

As the beginning of her career in Chicago and New York City was met with little enthusiasm, she left for England. Wealthy patrons in London discovered and supported her, and soon she was embarking on a tour of Europe, leaving a lasting impression as she danced barefoot and dressed as a nymph. Her reputation grew widely, and she founded dance schools in Germany, Russia, and the United States. In her heyday, she inspired many visual artists to create works based on her artistry. 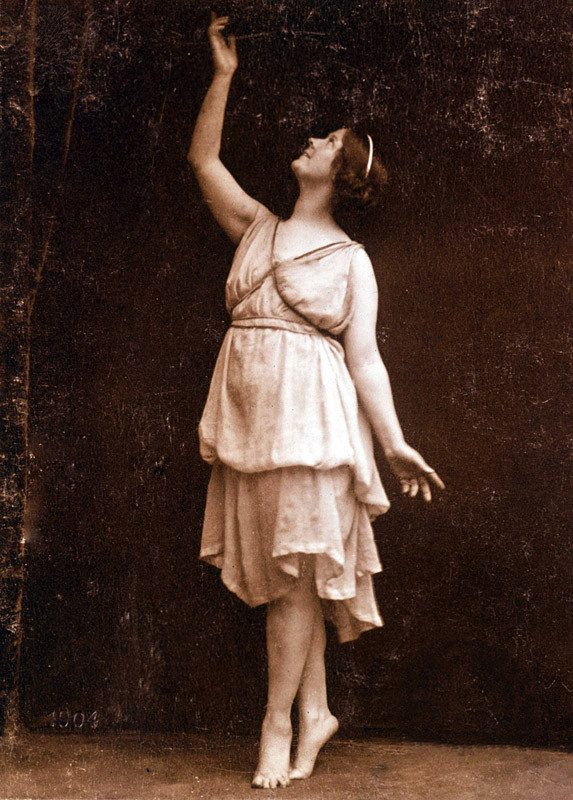 In a tragic accident in Paris in 1913, both of her children and their nurse drowned when their car rolled into the river Seine. The efforts to sublimate her grief didn't go as planned, as World War One soon followed, and her subsequent tours weren't successful. In early 1920 she moved to the Soviet Union to relaunch her life and career. Soon she married none other than the celebrated poet Sergey Aleksandrovich Yesenin, 17 years her junior. 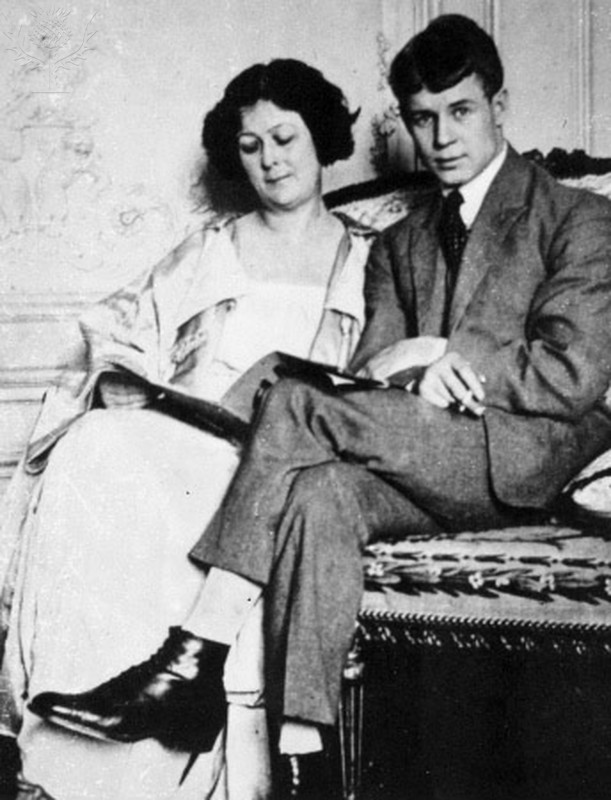 On their first visit to the U.S., Duncan and Yesenin were greeted with suspicions of being foreign agents. They left for France, and their marriage fell apart soon after. Duncan completed her autobiography, My Life, just months before the car accident in which she would die, caused by the entanglement of her long scarf with the wheels and rear axle. 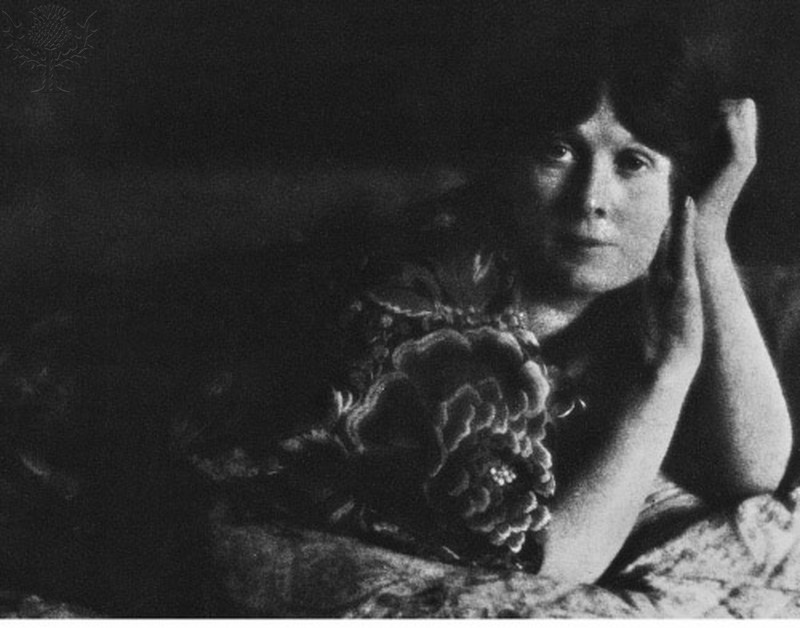