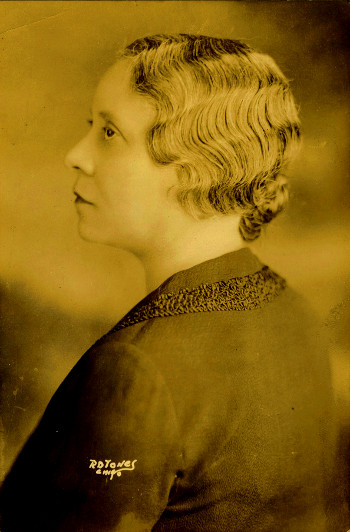 American symphonic music in the period between the two world wars reached some of its peaks in the original and deeply personal work of Florence Price (1888-1953). She strove to create a personal musical idiom, African-American both in character and expression, with rhythm as the central musical parameter. 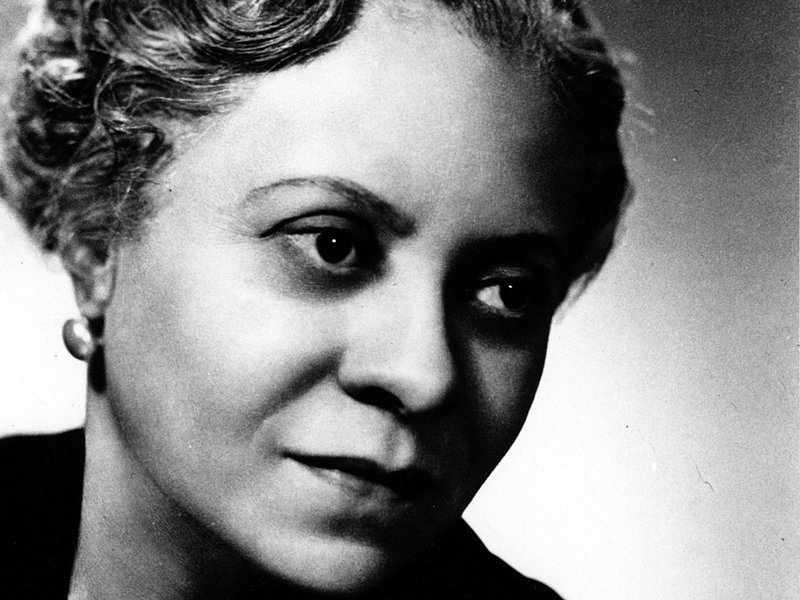 Born into a musical family from Little Rock, AK, she showed musical talent at an early age and managed to enroll at the New England Conservatory of Boston at the age of fourteen. After graduation, she moved back to Arkansas, married, and bore two children. However, due to racial tensions, she moved to Chicago with her family in 1927. 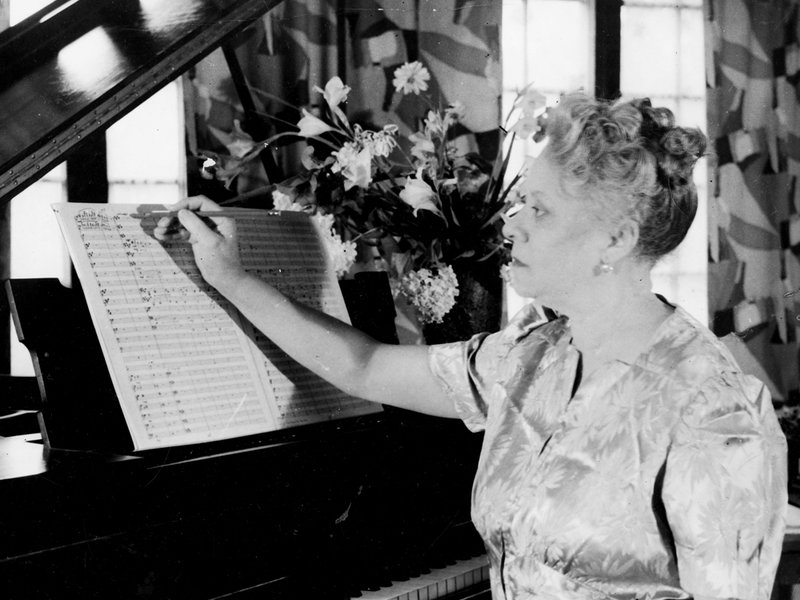 Her talent flourished in cosmopolitan Chicago, where she met many influential musicians and continued her studies with composers and conductors of great stature. Many venues were open for her piano and organ performances, and her works were increasingly performed. This lead to her receiving some major prizes, with her works— most notably the widely performed and discussed E-Minor Symphony— having influences on other composers.

Life And Music Of Florence Price 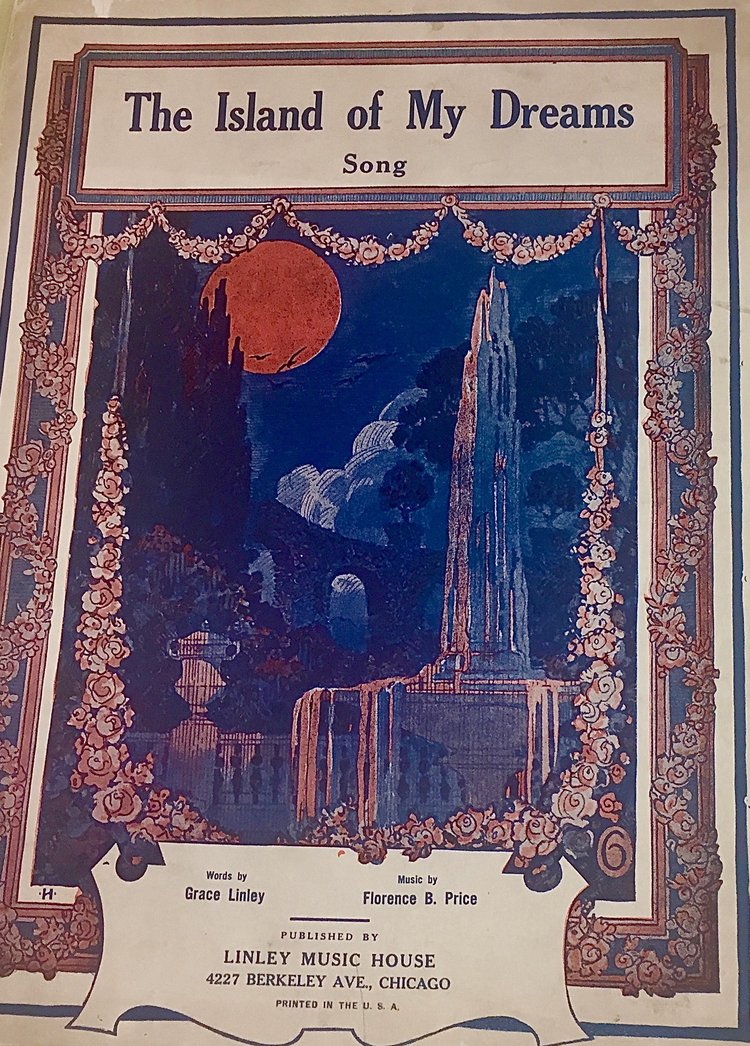 Many of Price's works are often performed today, and academic research has produced new insights. Notable works of Florence Price include many spiritual-based song cycles, the aforementioned Symphony, a piano concerto in a single movement (which she premiered), as well as two violin concertos, the second one being very soloist-intense.

Concerto in One Movement & Symphony in E Minor (CD) 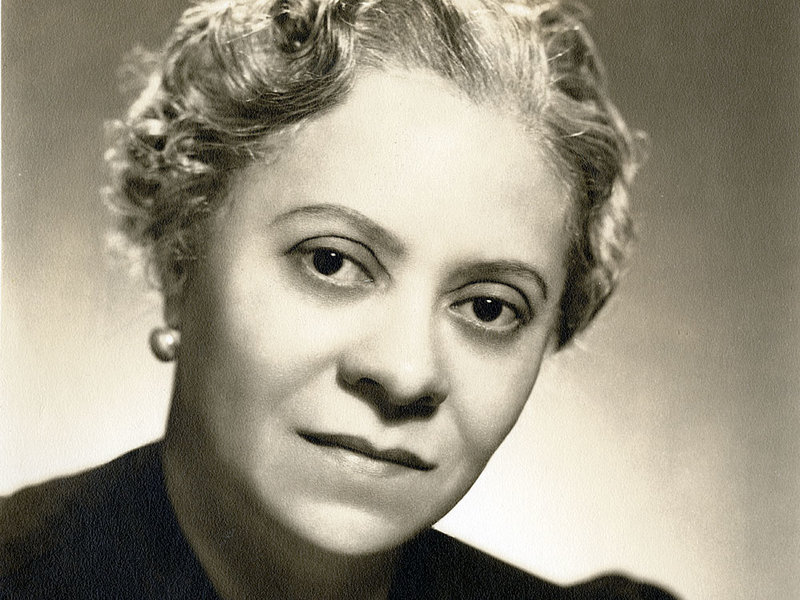