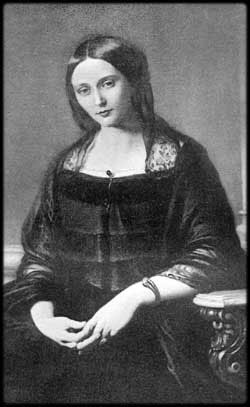 Clara Schumann, born Wieck (1819-1896) was one of the most famous pianists of the 19th century. She toured extensively, often beyond the borders of her native Germany. She played a seminal role in the work of two great composers, her husband Robert Schumann, and Johannes Brahms, whose works she performed, promoted, and helped publish. 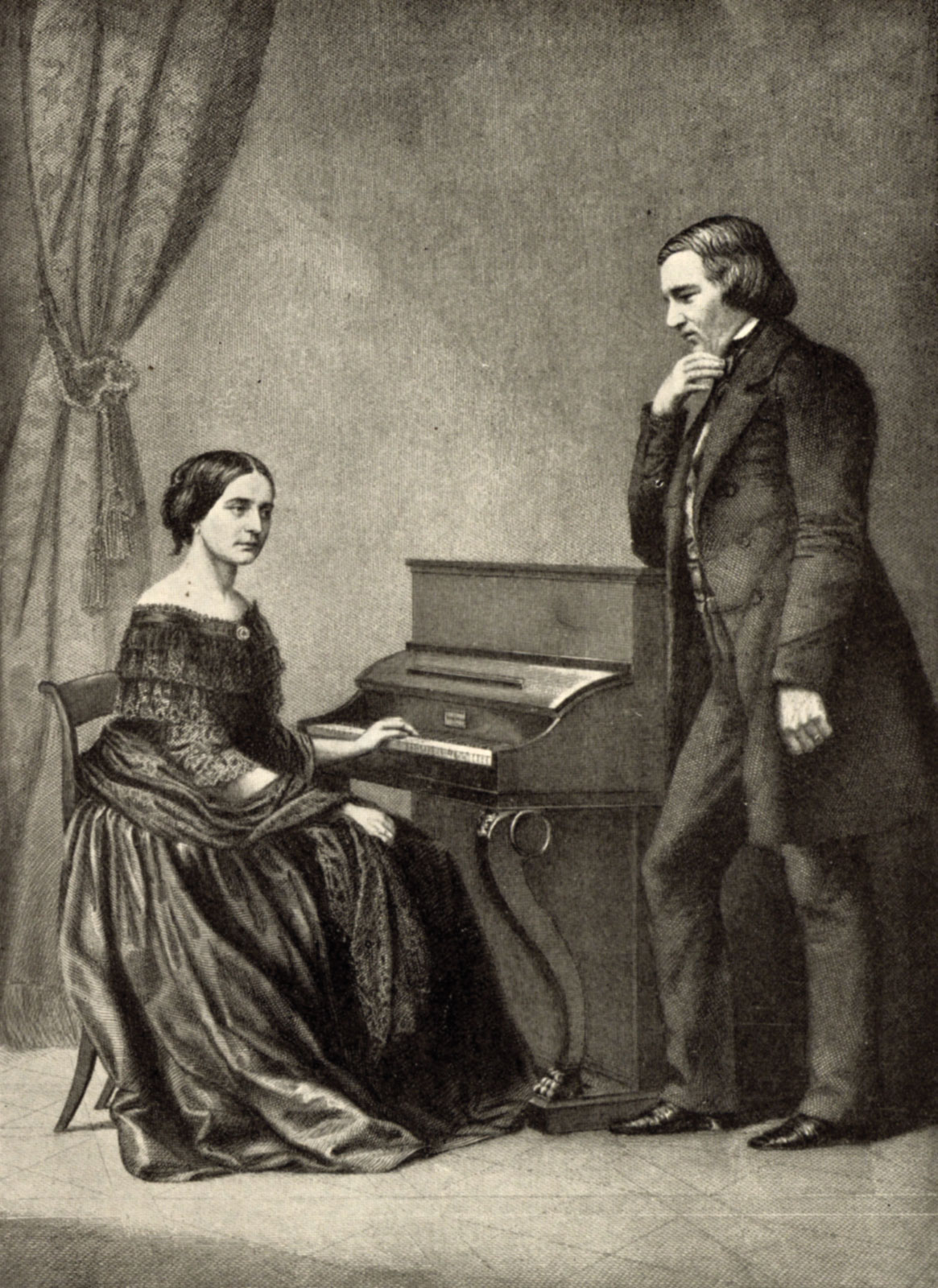 Having become a widow at age 37, and having to take care of six children, Clara demonstrated remarkable work-life balance abilities. She continued with her career as a concert pianist and a professor at the Conservatory in Frankfurt. Her perseverance and unmatched management of her household were decisive in the upbringing of her growing family (due to the addition of grandchildren, as some of her own children prematurely died).

Her relationship to Johannes Brahms is shrouded in mystery. Her husband Robert was very fond of Brahms, and it was Brahms who was to Clara both an intellectual and artistic companion, as well as personal friend and a friend of the family. The private nature of their relationship yields not much more information. However, Clara never married again, and had to go through all these hardships on her own. 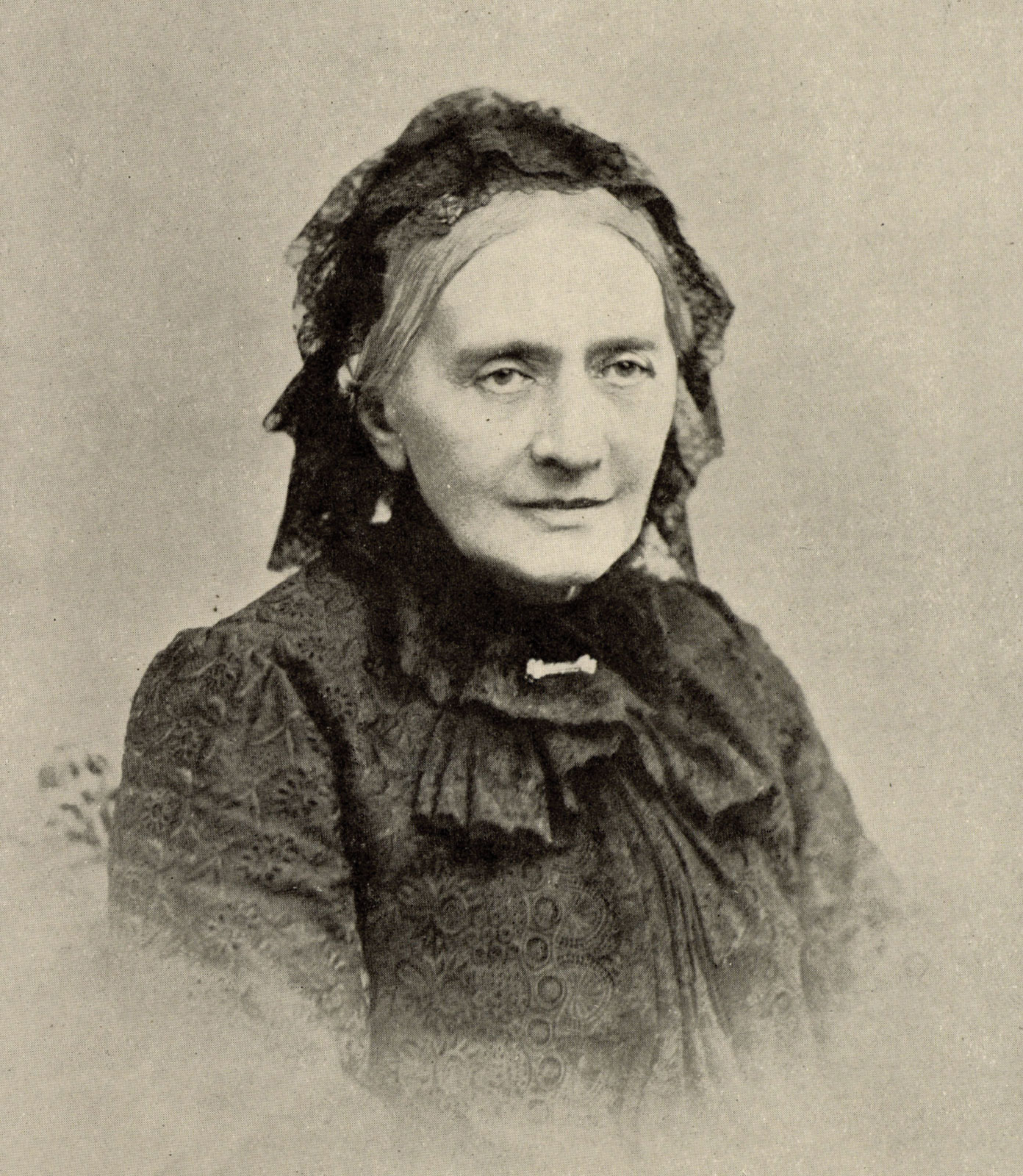 Today, she is honored not only as a strong, independent woman and a great musician, but her own works are now gaining recognition. She stopped composing when she became a widow, but many of today’s young artists are rediscovering and becoming inspired by her work.